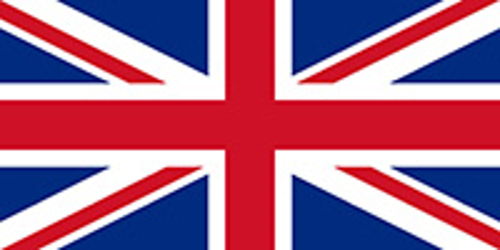 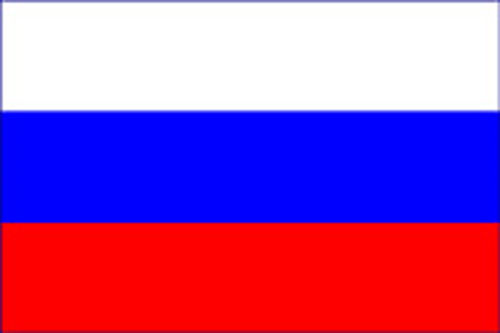 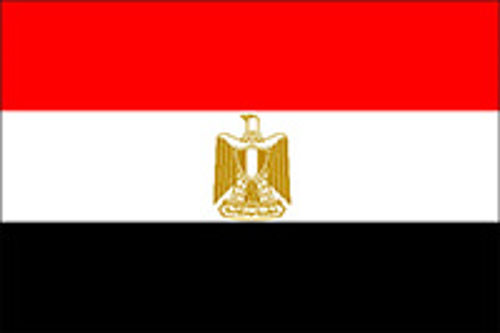 
Luxor Temple is located on the east bank of the Nile River. It is one of the great Ancient Egyptian temples of ancient Thebes. Luxor Temple was build approximately 1400 BCE.

Luxor temple is dedicated to the rejuvenation of kingship; it may have been where many of the kings of Egypt were crowned in reality or conceptually.


Karnak Temple Complex is one of the most famous tourist sites of Egypt. It is commonly known as Karnak.

The complex construction began in the Middle Kingdom and continued into the Ptolemaic period. But most of extant buildings date from the New Kingdom.

Karnak was the part of the monumental city of Thebes and the main place of worship of the 18th dynasty Theban Triad with Amun as its head.

Today complex is a mix of numerous decayed temples, chapels, pylons, and other buildings.


Valley of the Kings


The Valley of the Kings is the place where rock cut tombs were excavated for the Pharaohs and powerful nobles of the New Kingdom.

The valley is located on the west bank of the Nile, opposite ancient Thebes.

This area has been a focus of archaeological and egyptological exploration since the end of the 18th century.


The Mortuary Temple of Hatshepsut is located beneath the cliffs at Deir el Bahari on the west bank of the Nile River near the Valley of the Kings.

The temple is dedicated to the sun deity Amun. It was built for the Pharaoh Hatshepsut, only one woman-pharaoh in the history of Ancient Egypt.


Colossi of Memnon are 2 massive stone statues of the Pharaoh Amenhotep III.

For the past they have stood in the Theban Necropolis, located on the west bank of the Nile River.


The Temple of Edfu is located on the west bank of the Nile River in Edfu. It is one of the best preserved shrines of Ancient Egypt.

The temple was dedicated to the falcon god Horus and was build in the Ptolemaic period.


The temple of Kom Ombo is an unusual double temple of Ancient Egypt.


Philae Temple was originally located on Philae Island. It was dismantled and relocated to the nearby Agikia Island as part of the UNESCO Nubia Campaign project.


The Aswan High Dam is an embankment dam built across the Nile in Aswan.


Extra excursion. Abu Simbel from Aswan
Abu Simbel Temples are 2 massive rock temples at village in Nubia, near Sudan border. They are located on the bank of Lake Nasser, about 230 km southwest of Aswan.

Abu Simbel is a part of the Unesco World heritage Site known as the "Nubian Monuments".

The temples were carved out of the mountainside in the 13th century BC. they serve as a lasting monument to the Paraoh Ramesses II and his queen Nefertari, and commemorate his victory at the Battle of Kadesh.

The complex was relocated in its entirety in 1968, on an artificial hill made from a domed structure, high above the Aswan High Dam reservoir.

Complex of Abu Simbel are some of the most famous touristic sites of Egypt and all the world.

Take with you to the excursion: water, sunglasses, hat, sunscreen. Excursion starts early in the morning (around 5 a.m.) and finishes afternoon (around 3 p.m.)
Price adult: 70$
Price child: 35$